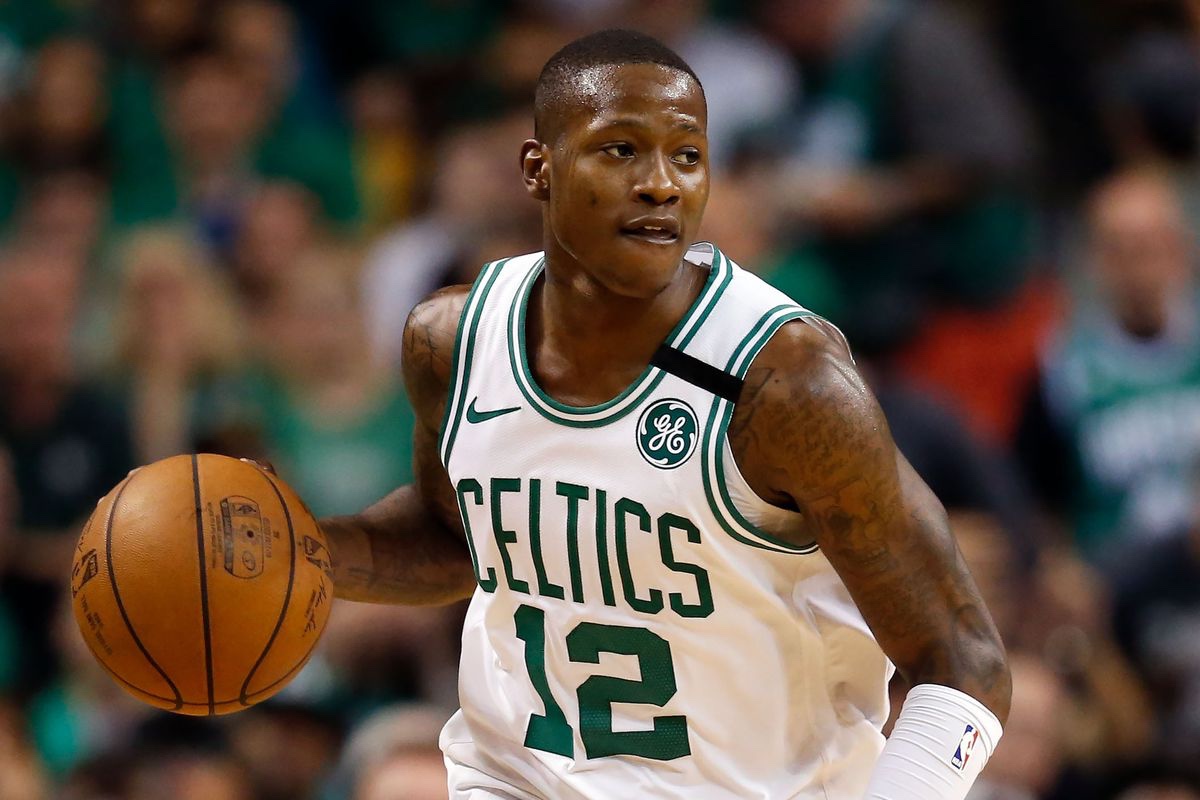 It’s November 7, 2018, and we have our first Boston Celtic trade rumor of the season. Terry Rozier has reportedly grown frustrated with his playing time on the Celtics, and may be looking for a trade out of Boston.

Two teams that stand out as trade partners for Rozier are the Phoenix Suns and Cleveland Cavaliers. Those are just two teams. Other teams that I expect to be interested include the Orlando Magic, Indiana Pacers, San Antonio Spurs, and the New Orleans Pelicans. I can’t confirm these teams are all interested, but these are teams that may be looking for a young point guard to add to their team.

I am one of the biggest Rozier fans you’ll find, and I’ll stand by wanting to re-sign Rozier for $20M this offseason, even if the ship in sinking. But if he’s not pleased with his playing time and wants out, Danny Ainge has to move him while his value is somewhat high and before he enters free agency.

What is surprising is that Danny wouldn’t trade him since he’s drafted him. Even when he hit his peak value after the playoffs, he didn’t trade him. There’s a reason for that. Danny Ainge coveted Rozier for good reasons. Rozier is a stud player who is a starting caliber point guard on many teams.

If he stays in Boston, I really do believe he has the potential to be a Sixth Man of the Year candidate every single season. But, if he goes elsewhere, he’s going to do amazing wherever he goes. I’m hoping Scary Terry stays put in Boston, for now and the long run, but all good things do come to an end at some point. We’ll see how this story develops.